Unlearn It is a resource hub for educators and parents to learn about, identify, and take action to address antisemitism.
Unlearn it!

Antisemitism is a certain perception of Jews that may be expressed as hatred toward Jews.

Antisemitism frequently charges Jews with conspiring to harm humanity, and it is often used to blame Jews for “why things go wrong.” It is expressed in speech, writing, visual forms, and actions and employs sinister stereotypes and negative character traits.

It can also be called Jew-hate, Jew-hatred, and anti-Jewish racism.

Why is antisemitism important now?

Antisemitism is on the rise in Canada and around the world, with a notable increase in antisemitic incidents where children spend their time: at school, online, or during extracurricular activities.
In 2021, on average, more than one incident of hate targeted the Jewish community every single day. That’s more than nine per week or 40 per month. If we don’t act together now to contain the spread and unlearn antisemitism, our society as a whole and the values we hold dear as Canadians are in jeopardy.

Antisemitism does not just affect Jews. When hatred is allowed to fester, it spreads like a virus and corrodes our entire society.

Where is it happening?

All around the world, and Canada is not immune.

Graffiti on school walls, smashed gravestones in cemeteries, broken windows at houses of worship, ‘Hitler salutes’ in classrooms, exclusion by university student unions, erasure in the workplace, antisemitic memes on social media, assaults in the street.

On average, each year, one Jew in every thousand in Canada is subjected to a hate crime, with each incident affecting family, friends, and the entire community. 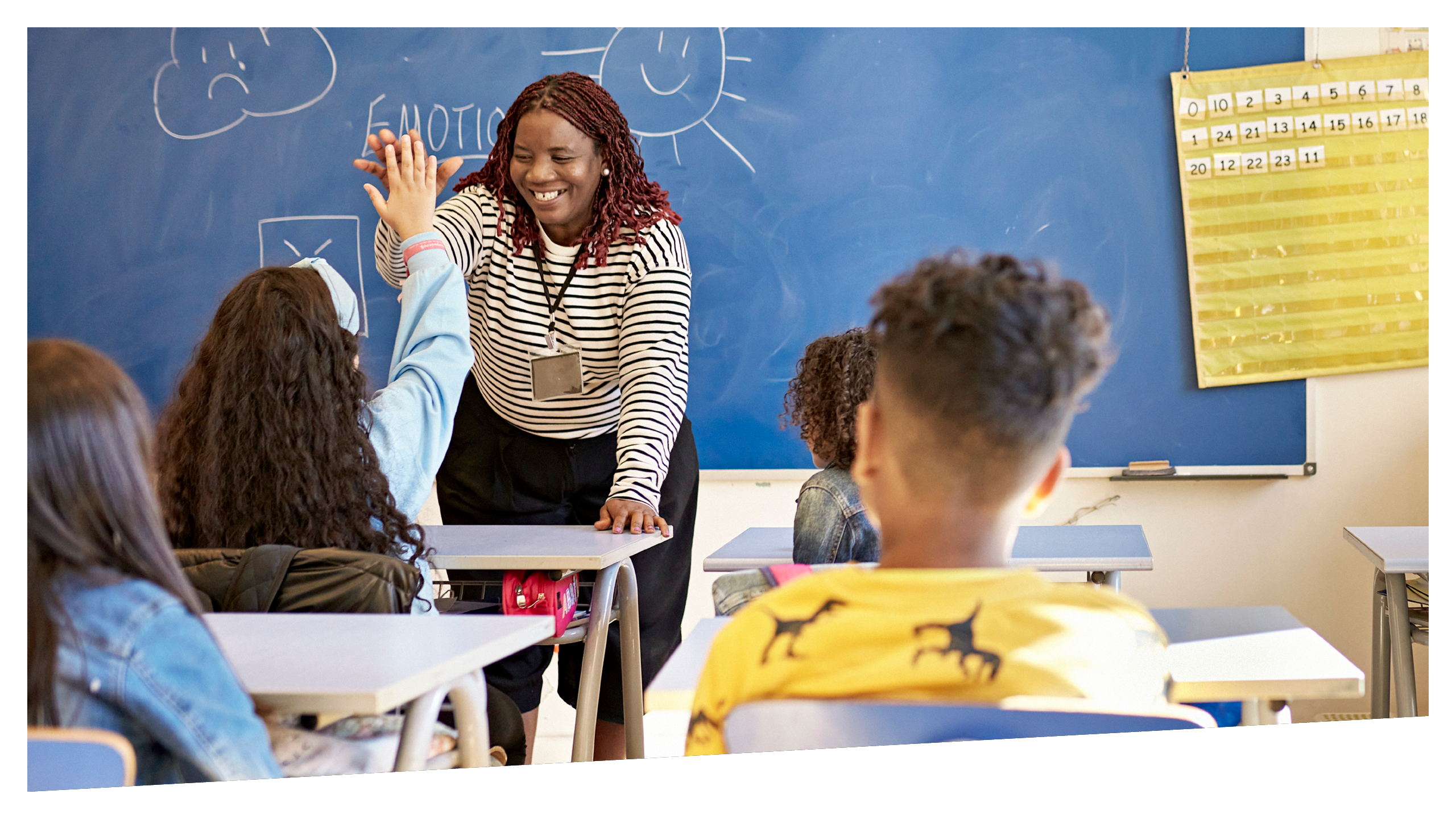 Unlearn It provides educators with short educational videos and discussion guides to teach about antisemitism and its impact. These tools can be used proactively as part of anti-racism programming or reactively when an incident occurs at school. 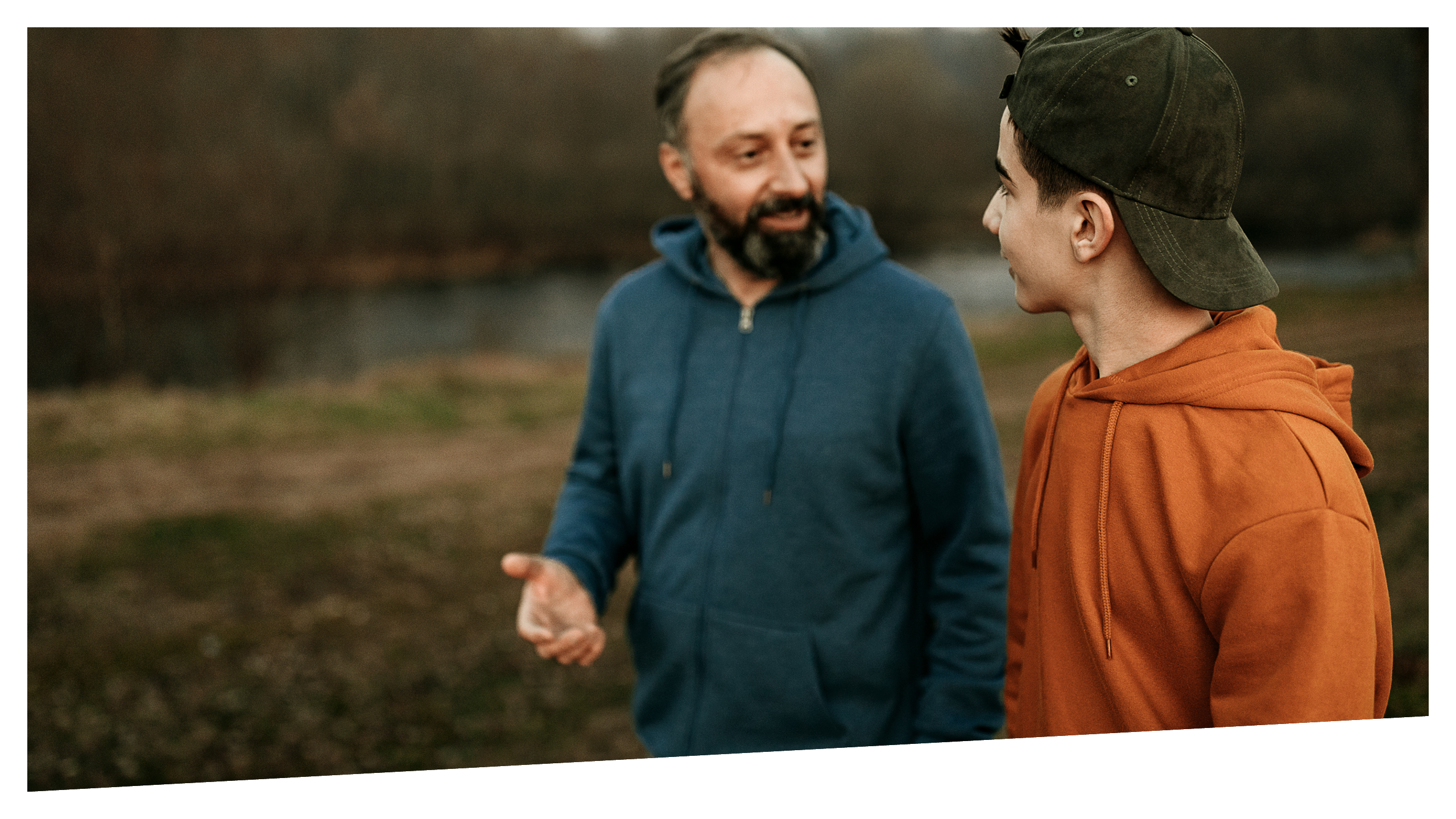 Unlearn It provides parents with videos and discussion guides to frame constructive conversations with their children about antisemitism and online hate. These tools can be used proactively when talking about anti-racism and online safety as well as reactively when an incident occurs in your community.

For Educators
For Parents 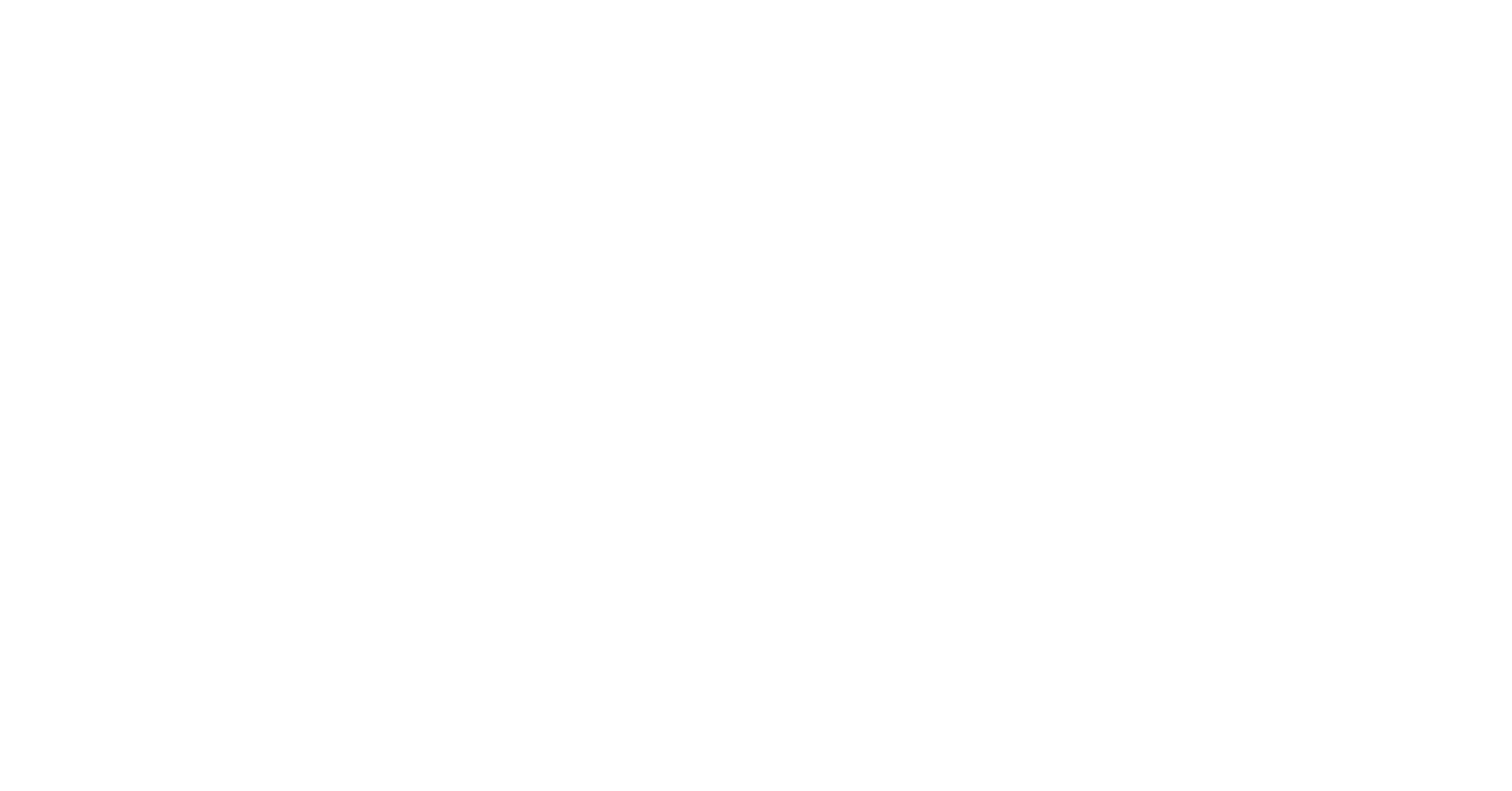